Colleen’s Dream Foundation is a qualified 501(c)(3) nonprofit organization dedicated to funding investigational scientific research with the primary goal of developing an accurate early detection test for ovarian cancer. Currently, no such test exists, making ovarian cancer the deadliest of all gynecological cancers. Colleen’s Dream was founded in 2012 by Nicole Cundiff and her husband, Billy, a 12-year veteran kicker in the NFL. In the short time Colleen’s Dream has been operational, it has garnered unfathomable support and has quickly become the largest, privately funded, ovarian cancer specific nonprofit in the state of Arizona. 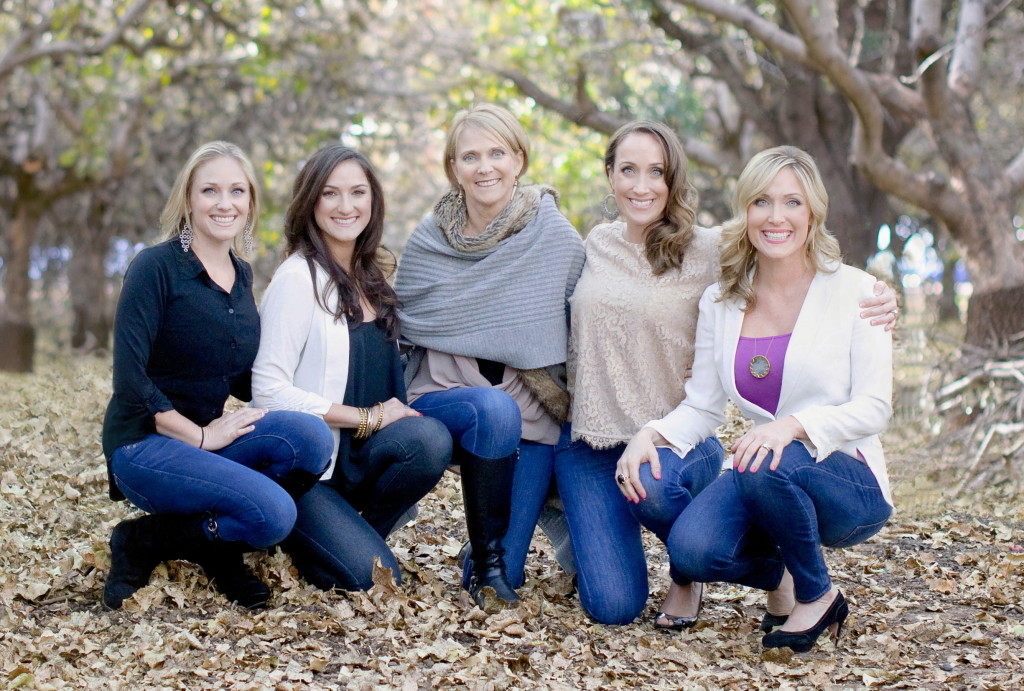 The story of Colleen’s Dream started in 2007 when Colleen was diagnosed with late-stage ovarian cancer. Our eyes were opened to a new world that was filled with invasive surgery, harsh chemotherapy, and lots of uncertainty. Ovarian cancer is often referred to as “the silent killer” because many women do not discover their disease until it is in the late stages, which leads to many women succumbing to the disease within a short period of time.

Unlike cervical or breast cancer, ovarian cancer does not have a standardized early detection procedure. When it comes to women’s health, ovarian cancer proves to be one of the deadliest diseases.

At Colleen’s Dream Foundation, we feel it is important to raise money for research that will lead to reliable early detection testing and improved treatment for ovarian cancer. Because so little is known about ovarian cancer in proportion to other women’s health issues, we have an incredible opportunity for research and education.

We are working with some of the top research hospitals and universities that are researching ovarian cancer.  Offering seed funding to young investigators, we fund cutting-edge research by some of the brightest, young minds in the world. 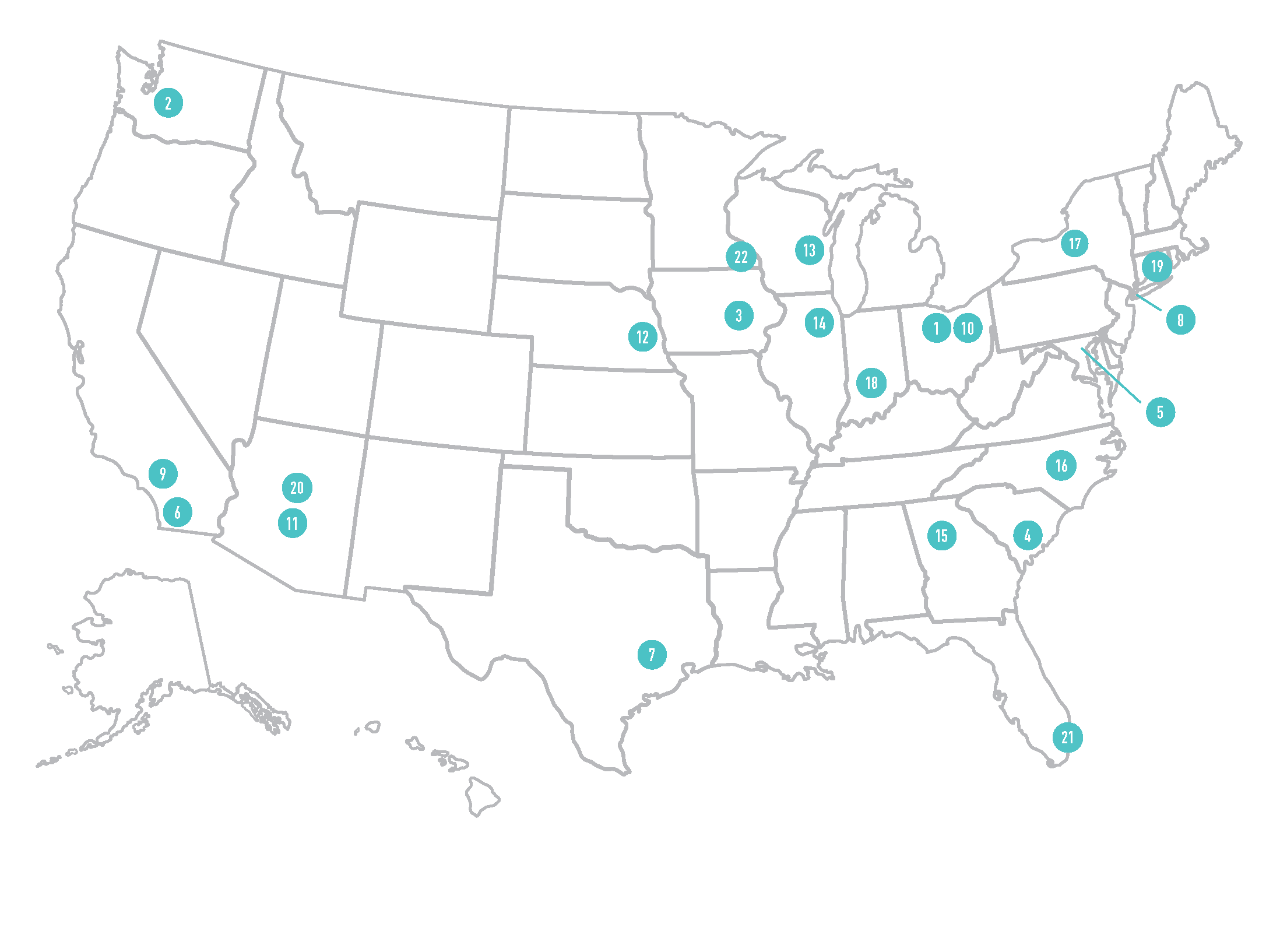 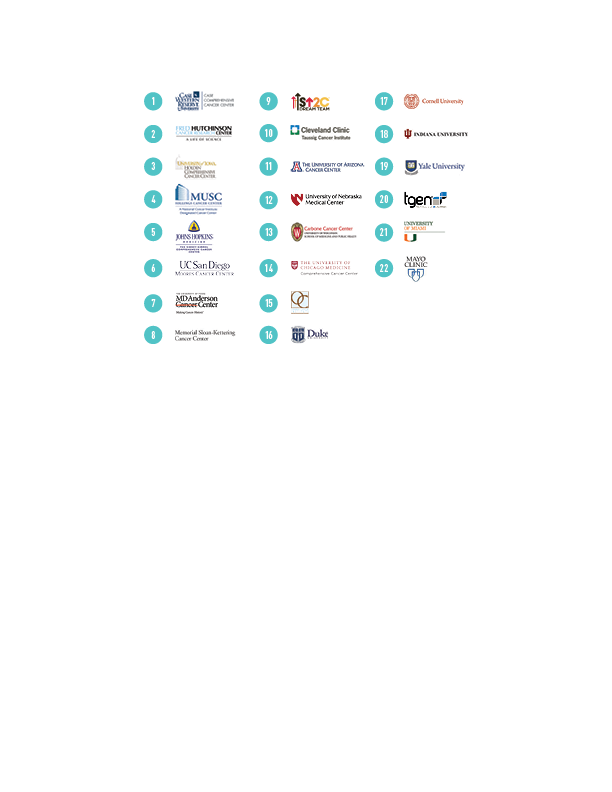 Join us in achieving the dream.

The reality is sad, but the future is bright.

If we learned anything from breast cancer survival rates over the last twenty years, funding and education have increased survival rates dramatically.  Our goal is to achieve the same dramatic results with ovarian cancer.